Today marks the 75th anniversary of LIFE magazine being in print, and as such they have a couple of great "Best-of" lists going on at their website.  Whenever I think of LIFE it is inevitably the iconic photographs that have been produced in it's tenure that come to mind.  Lucky for you their website has created a list of the top 75 photographs from the past 75 years.  75!!!!!!

In honor of this grand achievement I thought it would be fun to cull from the John Cleary Gallery 's very own collection of LIFE photographs, some of which are found on the best-of list.  In the instances where there is an overlap, I have copied the blurb provided on LIFE's website.

"Yes, LIFE's photographers took many classic images of the powerful, the rich, and the famous -- but Alfred Eisenstaedt's gift was making stars out of everyday people, by patiently observing and capturing them in magical moments of joy and wonder. Here, he trains his eye on a young audience at a puppet show in a Paris park: Each delightful child reacts in an extreme and distinct way to the moment when St. George slays the dragon, displaying a range of emotions -- amusement, horror, triumph, fear -- that hints at the many facets of the human experience." 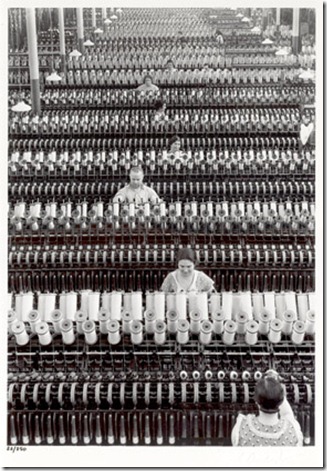 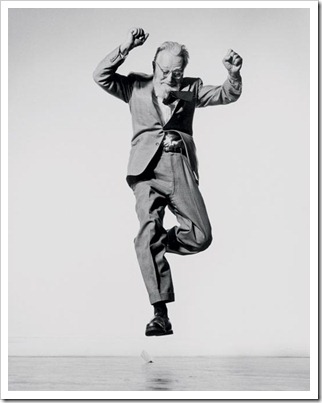 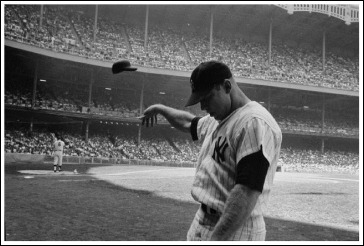 "In perhaps the greatest-ever photograph of a legendary athlete in decline, John Dominis captured New York center fielder Mickey Mantle at Yankee Stadium in June 1965, at a point in his career when alcohol, injuries, and plain old advancing age were dulling the incandescent talents of the future Hall of Famer. Here, in Dominis' photo, Mantle flings his batting helmet away in frustration after a terrible at-bat -- a gesture that, even in the twilight of his career, Mantle managed with physical grace and, somehow, a kind of flair." 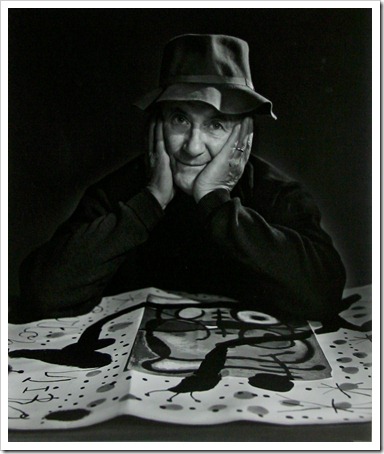 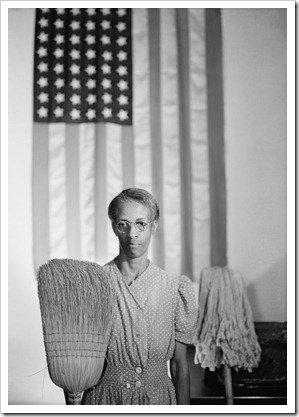 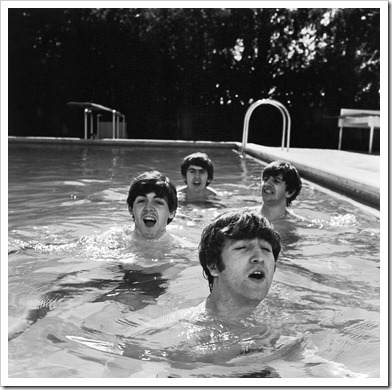 "In John Loengard's popular photo of John, Paul, George, and Ringo, taken during their first trip to America, the lads' famous mop tops bob undisturbed above the water's surface. The pool was quite chilly that day, thanks to a cold snap -- check out Ringo's grimace -- and Loengard has said the Beatles even began to turn blue; still, in the short minutes he had to get this shot, the photographer cleverly asked the boys to sing, and thus managed to draw out the playfulness and passion that made them so beloved." 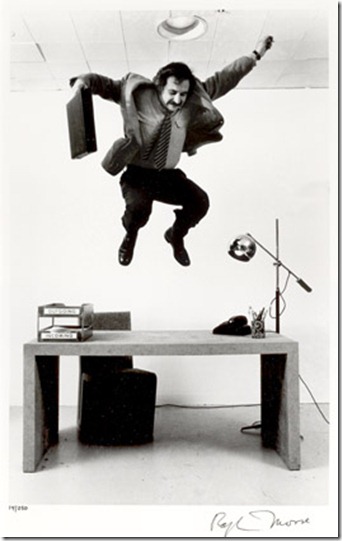 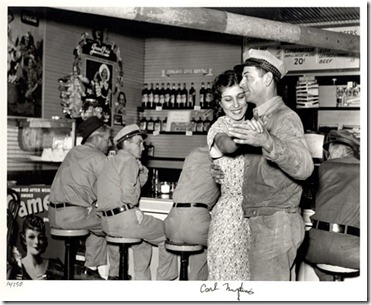 Carl Mydans: Dancing at Rosie's Café, Texas, 1937? because why not end with a shout-out to my home country!!

For more information about these great photographers or any of our other fine are photography, please give us a call at 713.526.3504, email at info@johnclearygallery.com or, better yet, come in to the gallery and peruse the collection yourself!

In a follow-up to his extremely successful Maya Color and Mirage: Images of India, Jeffrey Becom is in the process of formulating his next portfolio.  Looking to raise some funds, we are now offering a special on Jeffrey's current work, with a 15% discount…

The John Cleary Gallery is pleased to announce new work by Japanese photographer, Takeshi Shikama, who enjoyed a very successful Houston debut here in the Fall of 2010. The images come from two different portfolios, the first of which is entitled Urban…

Please note, we have recently received word from 21st Editions that the sales of Mitch Dobrowner's first publication has enjoyed much success since its release several months ago.  Due to the limited edition nature of the book some of the images are reaching…

Effective January 15, 2012 the prices for all of Isa Leshko's work will be raised--if you've been on the fence regarding making a purchase then now's the time to act! Point Pleasant, NJ #1, 2006. From the series "Thrills and Chills"   Embden Goose,…

The John Cleary Gallery is pleased to announce the newest image from German photographer Thomas Kellner: Neuschwanstein, 2011; 35.5 x 27.2 inches   The work is printed in an edition of 20 (plus 3 artist proofs) and is currently in its first price point…

Henry Horenstein with B. Hollyman Gallery and the Austin Center for Photography

In collaboration with Austin Center for Photography (ACP), B. Hollyman Gallery will be exhibiting Henry Horenstein's series Animalia, a collection of intimate and intriguing portraits of land and sea creatures made between 1995 and 2001. Asiatic Elephant   Horenstein…

Please join us Saturday, October 22, from 6 - 8 p.m. for the opening of Susan Burnstine: Within Shadows. The exhibition will run through Saturday, November 26. The artist will be in attendance for the opening reception and book signing of her new monograph,…

Master Class with Susan Burnstine at Houston Center for Photography

A limited number of spaces are still available for the October 22 Master Class: Visual Narratives with Susan Burnstine at the Houston Center for Photography. Bridge to Nowhere   The class, focusing on exploring and realizing individual narratives through…

Regular blog followers and gallery visitors will remember the striking storm images of Mitch Dobrowner from our summer show in July and August. Mitch has recently added new images to the collection.  For more information regarding these new works or any…