The 150th anniversary of the American Civil War is being observed today and we thought it would be as good a time as any to look back at some of the oft-forgotten photographs from the late nineteenth century. (All examples taken from CivilWarPhotos.net, a fantastic compendium of over 1,200 high-quality pictures from the era) 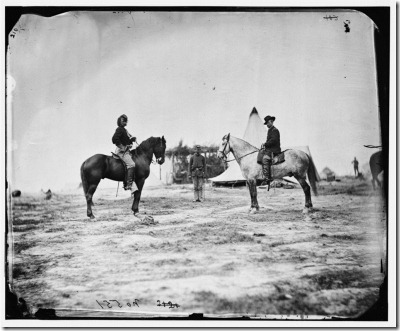 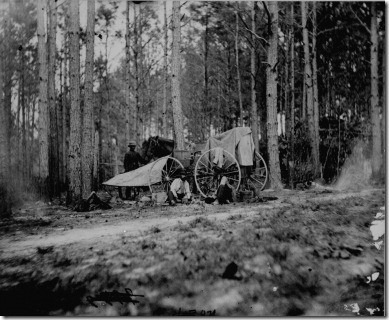 Mathew B. Brady's Photographic Outfit in the Field- Near Petersburg, VA, 1864 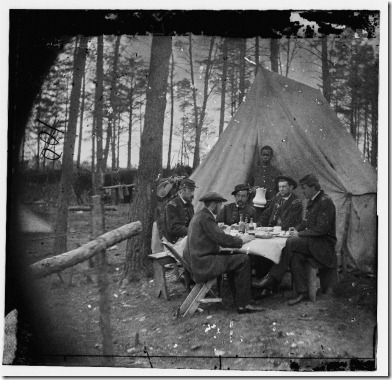 Dinner Party Outside Tent at the Army of the Potomac Headquarters- Brandy Station, VA, April 1895 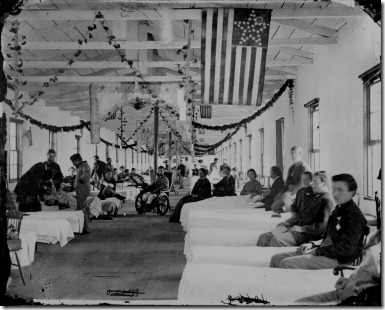