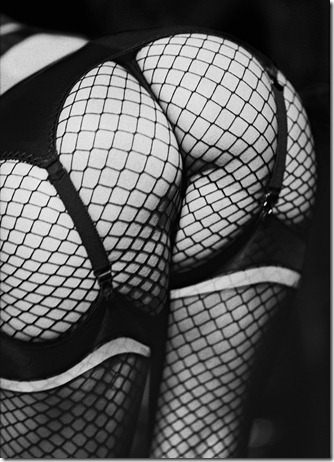 Got your attention, didn't we?

Please join us Saturday, April 30, from 6-8 p.m. forr the opening of Henry Horenstein: Show, a candid look into the neo-burlesque world  from 2001-2009.  The exhibition will run through Saturday, May 28th.  The artist will be in attendance for the opening reception and book signing.  A screening of an original Horentsein documentary will be shown at 8:15 p.m. and live entertainment for the evening will be provided by Dallas' Ruby Revue Burlesque. 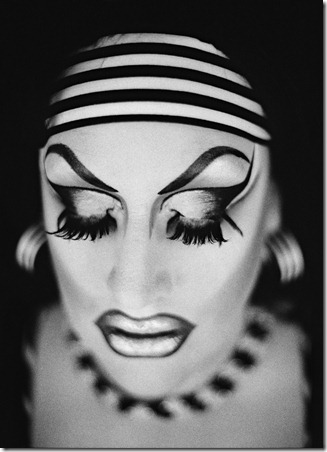 Boston-based photography Henry Horenstein has spent the last three decades making an indelible mark on the photographic world.  His subjects range from the country music industry of the 1970's and '80's to the animal kingdom to the thrill of the Saratoga horse races. 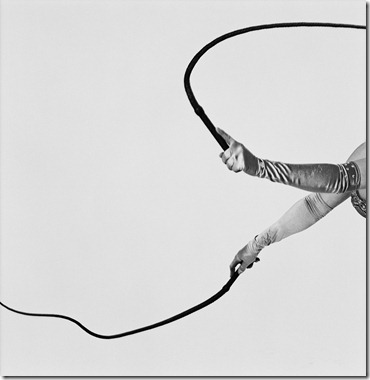 Show is a return to Horenstein's roots as a documentary photography.  With a mixture of shooting love performances and in-studio work, Show captures the heat, humor, history and sensuality of an art form that is oft forgotten yet still thriving. 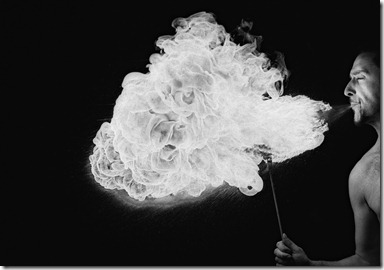 Horenstein has been a working photography and teacher since the 1970's and has authored more than thirty books--Honky Tonk, Animalia, Humans, Racing Days and Show among his most prominent.  His work has been exhibited in galleries and museums both nationally and internationally, including the Smithsonian Institution's National Museum of American History, Washington, D.C.; the Museum of Fine Arts in Houston; and the International Museum of Photography, George Eastman House, Rochester, New York.  Horenstein currently lives in Boston and is a professor of photography at the Rhode Island School of Design. 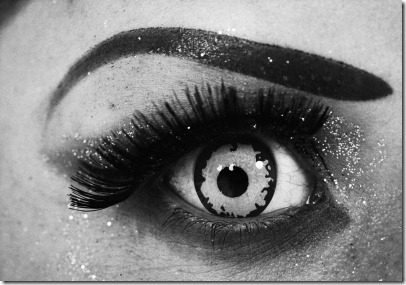 We hope you can make it to this extraordinary, multifaceted event on April 30th.  If not, Henry's photography will be on exhibit through May 28th--stop by any time!!