In celebration of Leap Day--the best of all temporally related quadrennial celebrations--I thought it would be fun to take a photographic look at the "art of the leap."

But first, let's take a moment to define what is, and what is, not a leap. For instance?. 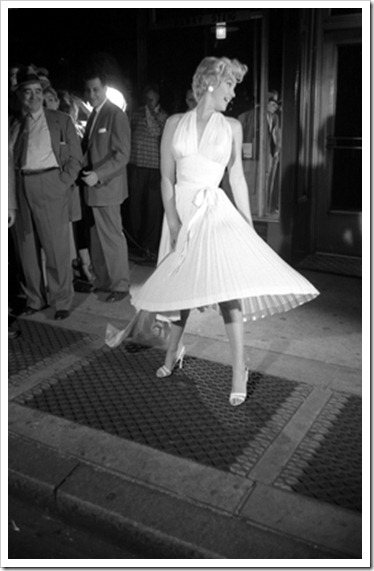 A sixteenth-hearted effort if I've ever seen one.  Let someone else have the spotlight for once, Marilyn! 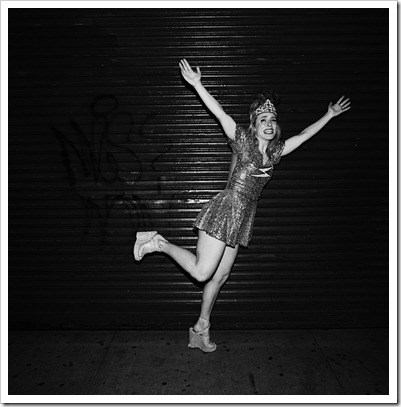 Nice fake-out, Miss Saturn, but no matter how celestial your pose (and name) may be? your stance remains a tad too Earthbound for my taste 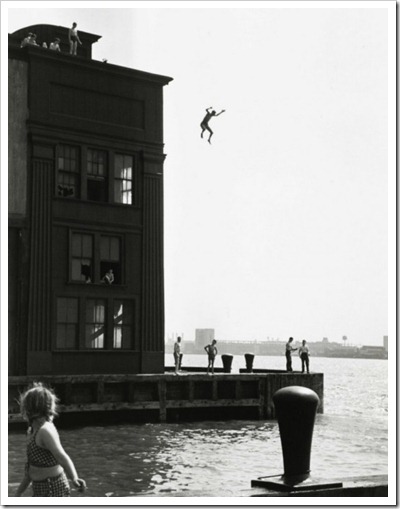 Now THAT'S how it's done!

Culturally, the French appear to be quite adept in their leaptitude, which is unmistakable in this duo of jump-themed pieces. 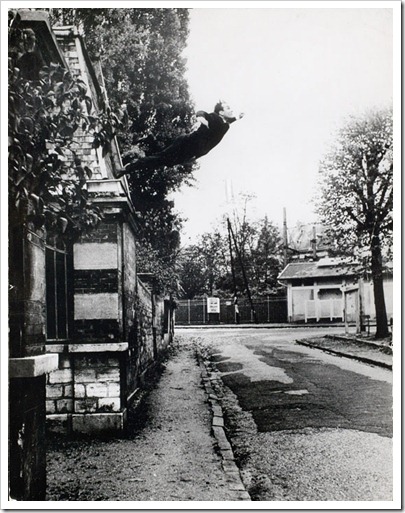 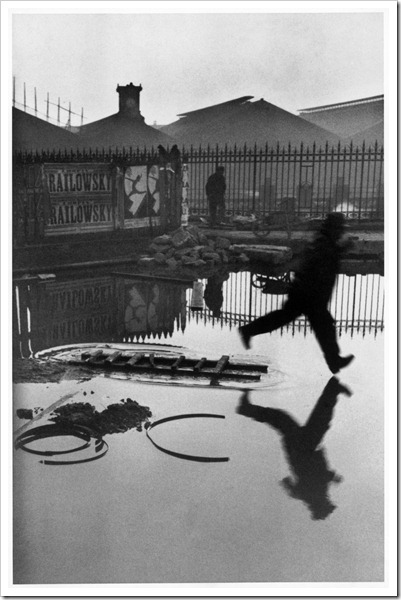 Henri Cartier-Bresson - Behind the Gare Saint-Lazare, 1932 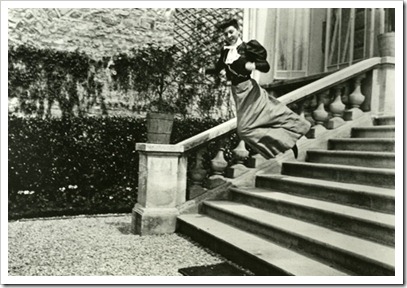 Fear not, patriots, for while the French Leap does appear prominently in the photographic realm, we all know the Freedom Leap is equally entertaining. 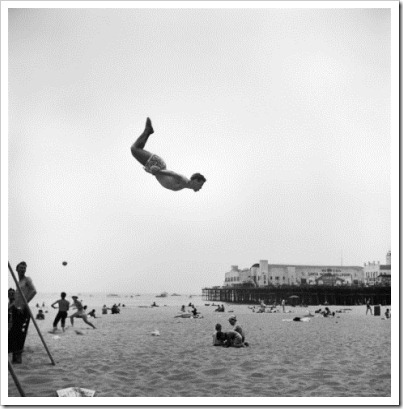 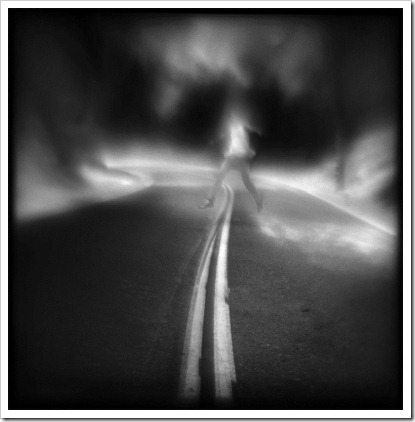 Dance is rife with leap photo-ops, and American modern dance queen, Martha Graham, shows up prominently in photography of the mid-20th century. Let's combine the two, shall we? 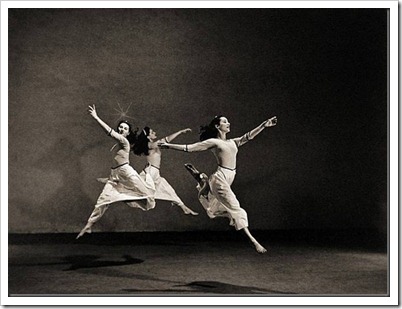 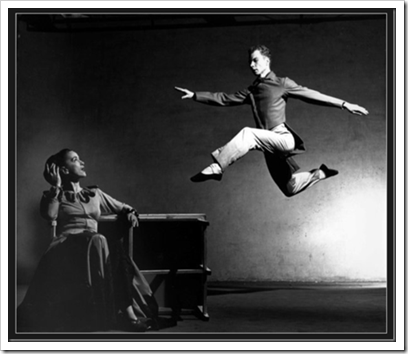 Apparently umbrellas play an integral part in the "leap shot," as is evident in the following rainy day photos. 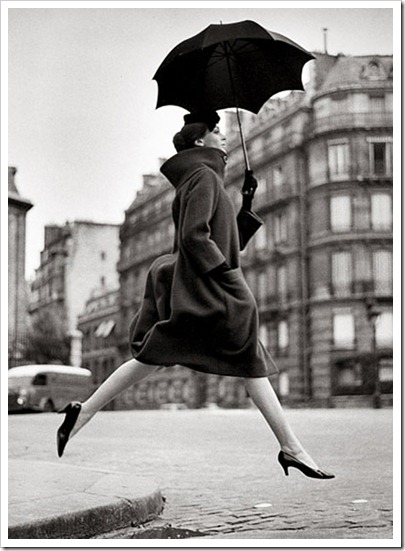 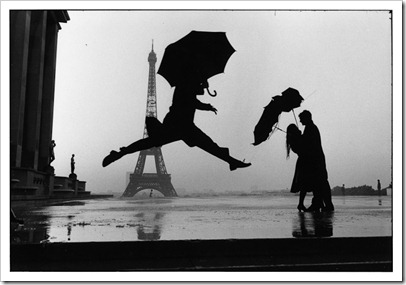 Like to see some of these works in person?  Never purchased a work of fine art photography? Take the LEAP (see what I did there?!) and stop on in the John Cleary Gallery.  Happy Leap Day everyone? and don't forget those umbrellas!