On Tuesday, February 28, 2012 Eleanor Callahan, wife and muse of photographer Harry Callahan, passed away at the age of 95. The New York Times' Richard B. Woodward had a fitting tribute to her memory yesterday. (Click here for the full article). 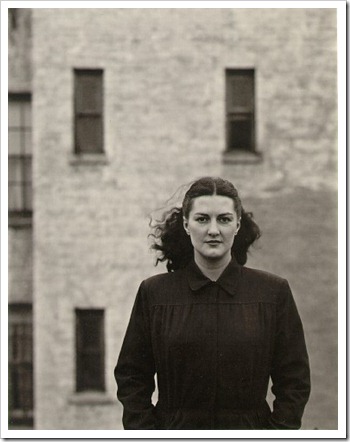 "With her raven hair and ripe figure, Eleanor Callahan is one of the most recognizable models in the history of 20th-century photography, an inseparable part of both the life and work of one of its most renowned artists. Clothed and standing among trees in a public park, or nude and turned to the wall while clutching a radiator in an empty room, she served as a formal element within Mr. Callahan's austere compositions as well as a symbol of womanhood. From 1941 to his death in 1999, she allowed herself to be photographed by him, without complaint, hundreds of times." 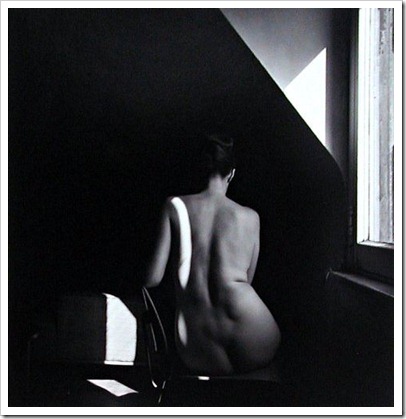 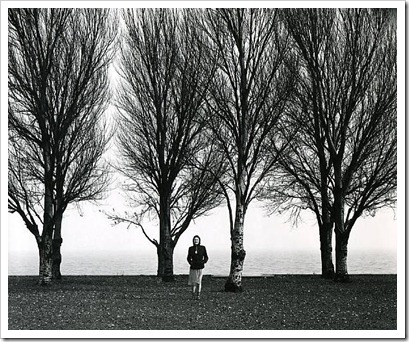 " 'He just liked to take the pictures of me,' she told an interviewer in 2008. 'In every pose. Rain or shine. And whatever I was doing. If I was doing the dishes or if I was half asleep. And he knew that I never, never said no. I was always there for him. Because I knew that Harry would only do the right thing.' "